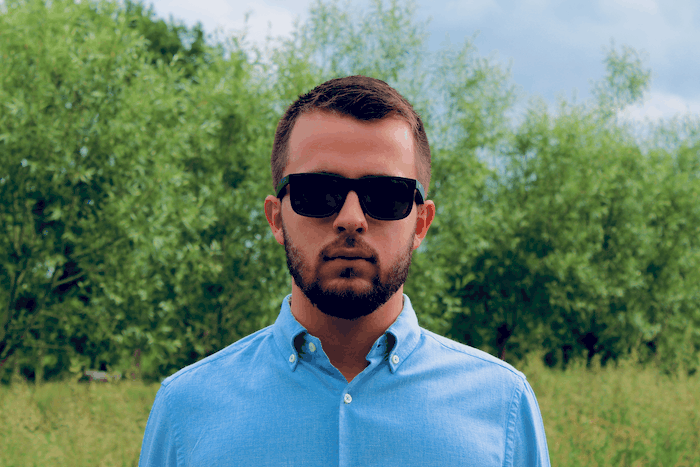 Bob Varo is an independent music producer, record mixer & musician and graduated from Abbey Road Institute Amsterdam in 2017. Right after that, he gained experience at DAFT Studios and many other recording studios around the world. Bob has had the honour to work with artists such as Hellyeah, Sigala, Jason Hook (Five Finger Death Punch) and Madeline Rosene.

Bob is currently making records with and for artists every single day. Additionally, he’s also focussing on writing his own music for which he collaborates with artists from all over the world. Check out Bob’s website to have a listen to his released music and to learn more about him.

“Abbey Road Amsterdam isn’t just a school, it’s a lifestyle. You become part of a family with whom you explore the world of music, taught by some of the greatest people in the industry. Music isn’t an obvious path to choose, but Abbey Road Amsterdam proves the opposite.”