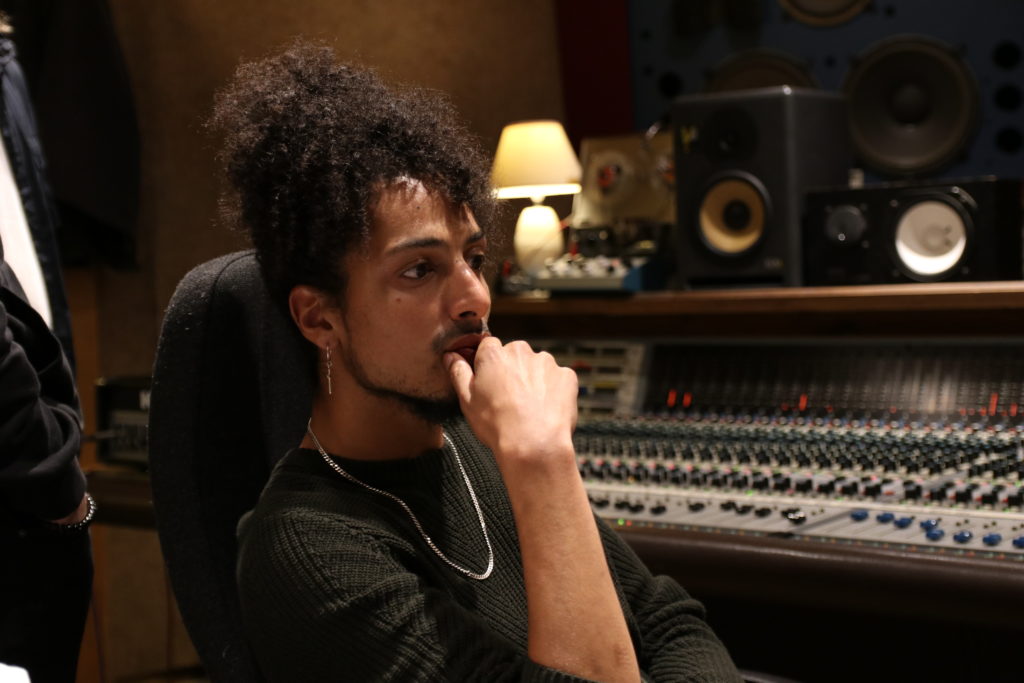 Jermaine Rodrigo Prince is a Singer, Composer, Music Producer/Engineer, who graduated from Abbey Road Institute in 2019. During his time at Abbey Road Institute, he got inspired to start his own company called “Mooncave”. Here, he gets to focus on his freelance work with artists & companies as a music producer, composer & mix engineer. Adjacent to this, he also gets his funk on as the lead vocalist and producer in his own project, with the retro futuristic soul band “The Lunar Energy”. Jermaine recently started a collective with 3 of his fellow musicians/graduates from the Rotterdam Conservatory. They will be opening up a brand new creative studio space in his city soon.

“There’s so much inspiration and creative energy flowing here. I just felt at home! It connects people with the same drive and passion, who collaborate and push each other to get better.. That’s where the magic is for me! From the knowledge & professional skill you attain under the guidance from highly experienced pro’s. To actually applying them firsthand in a state of the art studio!”